OnePlus 6T ₹ 36,999 India launch event is less than a week away, and the company has now announced it will hold pop-up events in nine cities in the country following the unveiling to showcase its latest flagship to all customers. The India launch of the OnePlus 6T is scheduled for October 30, a day after its global unveiling. On November 2, OnePlus will host pop-up events to bring its flagship to the public in Ahmedabad, Bengaluru, Chennai, Hyderabad, Jaipur, Kolkata, Mumbai, New Delhi, and Pune. Interested buyers will be able to experience the smartphone before purchasing it during the pop-up events.

The Chinese phone maker has announced the pop-ups in the mentioned cities will be held across various locations two days after the launch of the OnePlus 6T. The list has been provided on the company’s India site. Globally, these pop-ups will be held in Europe, North America, and China as well, essentially across 32 key cities in total. During the pop-ups in India, people will be able to try out and purchase the OnePlus 6T from 11am IST to 10pm IST on that day. Notably, ‘early-bird’ attendees at the pop-ups will receive exclusive OnePlus goodies including OnePlus 6T phone covers and bumpers, OnePlus Sketchbook, OnePlus ‘Never Settle’ T-shirts, and OnePlus tote bags, the company has informed.

OnePlus had recently announced a partnership with Reliance Digital to sell its smartphones across the network of Reliance Digital offline stores in multiple cities in India. Now, OnePlus has announced exclusive offers for OnePlus 6T buyers who purchase the handset via either online or offline channels. They will be eligible for some cashback offers on credit and debit card transactions. There will be no-cost EMI option as well. Additionally, buyers will get free damage protection for 12 months from Kotak Servify and discounts of up to Rs. 500 on Amazon Kindle on Amazon India site.

To recall, OnePlus 6T has been teased by the company several times over the past month or so, and a few features have already been confirmed, including an optical in-display fingerprint sensor, waterdrop-style display notch, and a few other things. Earlier this week, company CEO Pete Lau had shared the first official camera sample of the upcoming smartphone.

However, now OnePlus has suggested at a few more details regarding the camera of OnePlus 6T. OnePlus has hinted at a previously rumoured ‘Night Mode’ feature via Twitter. The company’s tweet comes with an image of the OnePlus 6T captured in low-light, and the captions read as, “Open Your Eyes” and “Turn up the lights with the low-light capabilities of the OnePlus 6T”.

Also, in a OnePlus forum post titled ‘The OnePlus Approach to Photography’, Lau wrote that in his lifetime he has witnessed two major shifts in photography – “development of digital sensors and the convergence of the camera and the mobile phone”. He also added that a mobile camera is at its best when it’s able to produce images that remain faithful and true to the scene it’s representing. It is expected that OnePlus is set to bring some major upgrades in the OnePlus 6T camera. The forum post contains several images that have been captured by the OnePlus 6T. 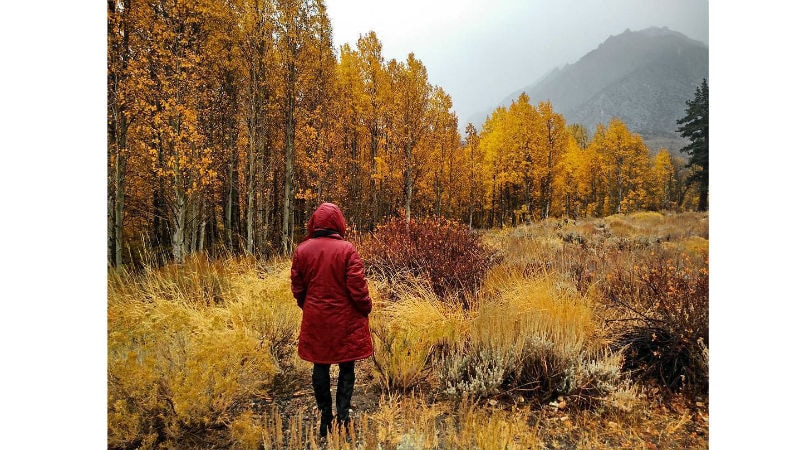 Lau also talked about the ability to edit images, so we can also expect some new editing tools that might be introduced in the OnePlus 6T.

Homes For Tribals Could Cost BJP Votes In Madhya Pradesh

Sweeney: Fortnite Gave Us Significant Latitude To Help Devs; Epic Games Store Will Evolve To Be Different From Steam

Pooja Batra recalls how Nawab Shah proposed to her

After Trump claims He spoke to Modi on China, New Delhi says last contact on April 4 over HCQ

J&K: Car from which IED was recovered in Pulwama belongs to Hizbul Militant

Shweta Basu Prasad All Set To Tie The...

This website uses cookies to improve your experience. We'll assume you're ok with this, but you can opt-out if you wish. Accept !